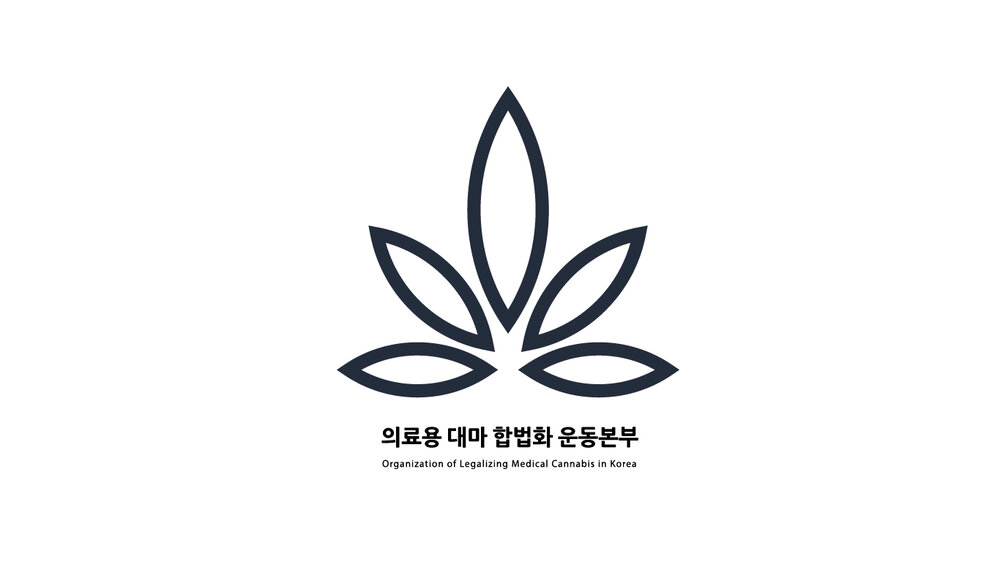 It is an honor and a first on AACE to have an international interview, Rev. Sung seok Kang of the Korea Medical Cannabis Organization. There are times when the cannabis industry and community exist in an echo chamber and we don’t see or have the time to look outside our borders. Korea this past In November 2018, the country’s Narcotics Control Act was amended and the use of medical cannabis became legal, making South Korea the first country in East Asia to legalize medical cannabis.

How have your views on cannabis changed?

My name is Rev. Sung Seok Kang, who is representative of the Korea Medical Cannabis Organization.

I have begun ministry for immigrants who are discriminated against in Korean society. I have been doing ministry at the migrant center in Gyeongnam Changwon.

While helping to move the donated rice, I went through an emergency operation due to a rupture of my discs. I had to use an auxiliary device for three months and spent a year in a recuperation.

When I was unable to feel the sense of the right two toes because my nerves were damaged, I saw the news about medical cannabis legalization debating between Canada and America.

After I have realized the lack of information about the use of medical cannabis in Korea, I start work for myself and for the people who need help with this.

What was the impetus of that change?

The campaign started with the patient’s personality, but in Korea, there was not enough data to convince the public about research and clinical trials. Many patients, their families, and others have joined KMCO as they began to share overseas papers on  homepage and social media.

What change do you want to see in South Korea?

Since its foundation in 2017, the Korean National Assembly has led to the revision of the Law on Narcotics Management. The law was revised on November 23, 2018, and the first medical affair was passed in Asia, a month earlier than Thailand.

However, unlike Thailand’s fast law enforcement, the Korean government has decided to allow only ‘cannabis-derived drugs’ such as Epidiolex, Satibex of pharmaceutical companies.

We continue to hold events such as book concerts, seminars, and policy debates in the National Assembly to expand into herbal remedies.

Ultimately, the patient is supplied with medical cannabis in all forms.

Did you do research into cannabis before entering?

As I mentioned before, I translated overseas cannabis books and materials as there is very little data in Korea. ‘Cannabis Pharmacy’, ‘The Pot Book’ and WHO ECDD Report, etc.

How does your family feel about your cannabis advocacy?

I am a devout Christian family who has been a pastor for three generations. My grandfather is a Methodist martyr and is enshrined at the Korea Christian Martyrs Memorial. My family is actively supporting my activities as a medical missionary.

Protestantism in Korea plays a role in the light and salt of society. If there is no religionist in the Asian context, I think the medical cannabis legalization movement will not be able to gain much power.

What is the most frequent question you are asked about cannabis?

I’ve heard many of the most basic questions about whether cannabis can be used for medical purposes. In the early 1900s, global cannabis regulation had a huge impact on Asia, especially Korea.

As a result, the concept of cannabis can be used for medical treatment for nearly a century seemed to be extinct, but ironically, the wave of legalization has begun again in North America, where regulations have led the world, and are now restoring old traditions.

What is the first products you envision in Korea? Would it be CBD than THC?

As a pain patient, I am talking about THC as well as cannabis outpost prescriptions. THC is the prescription of medical personnel and CBD is the supply as a supplement to the medical system in Asia.

Where do you see the cannabis industry in five years?

In March 2020, the UN will vote to revise the Single Convention on Drugs and the Convention on Psychotropic Substances. If the schedule is adjusted worldwide, the cannabis industry will expand in various forms in Korea.

Why do you think some Asians are against cannabis?

This is because the region most affected by international bans in the 1900s was the Asian region, and was misinformed by the government. There is a famous cannabis regulation video in Korea. KMCO calls it the Korean version of Ripper Madness. 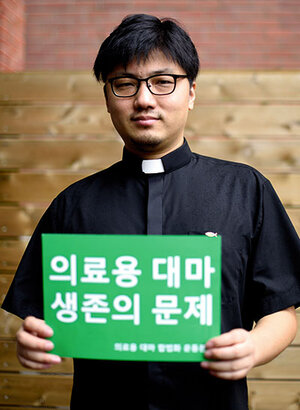 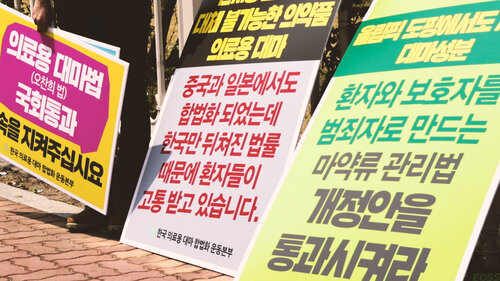 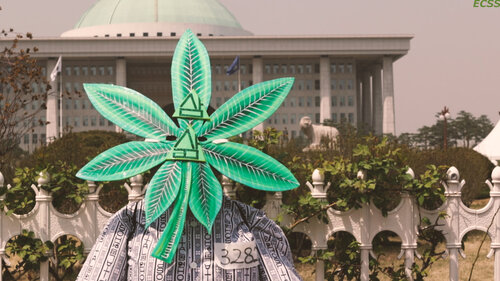 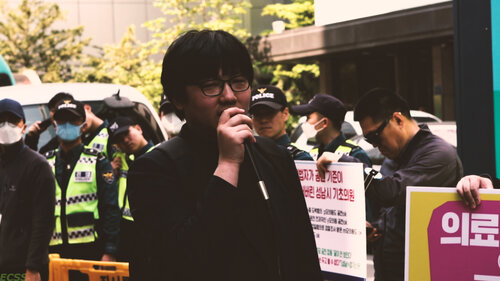 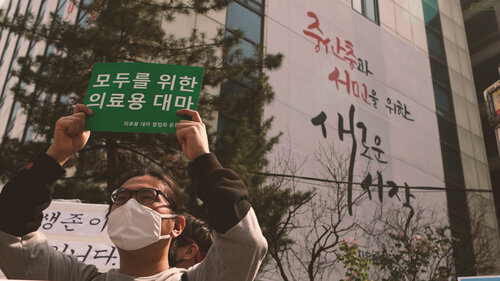 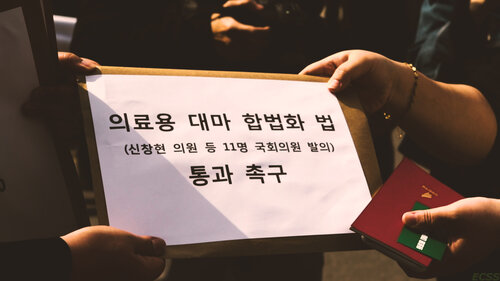 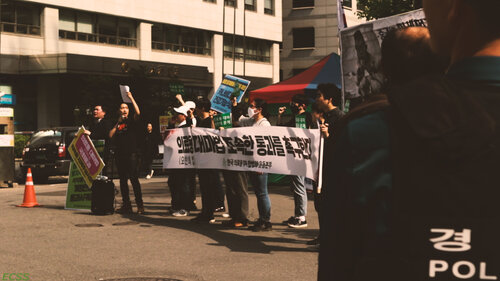 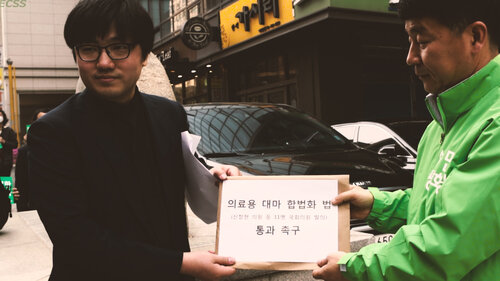 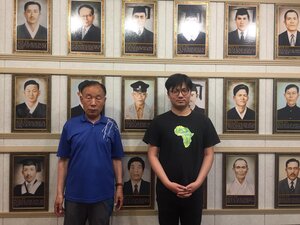 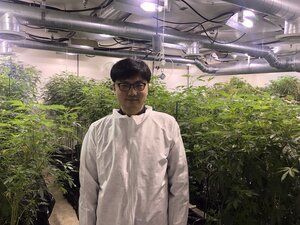 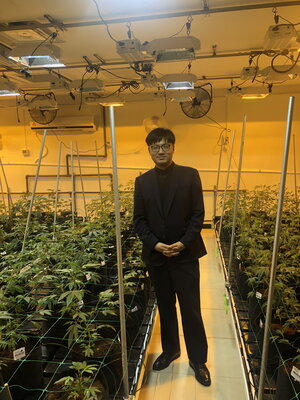 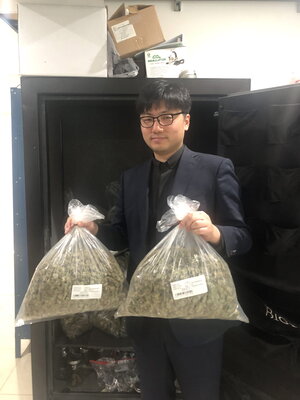 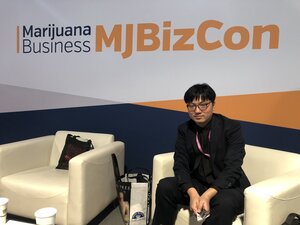 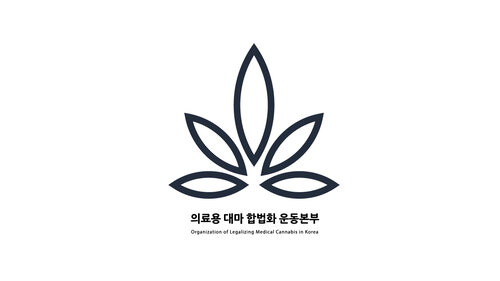 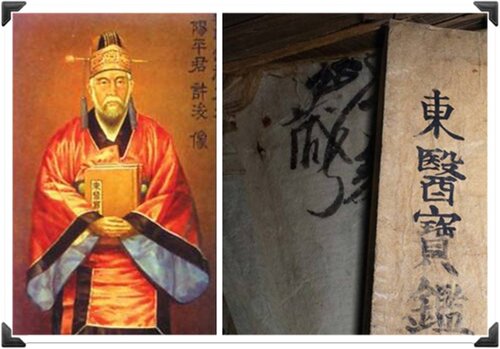