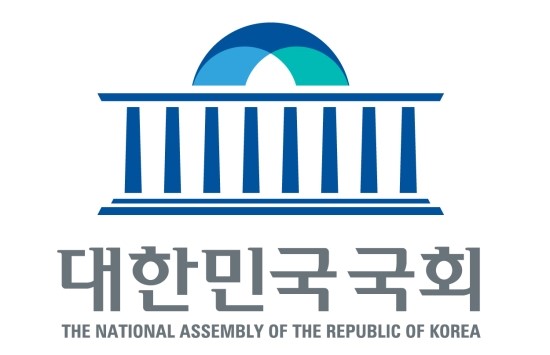 Democratic Party of Korea announced a pledge to revitalize the medical cannabis industry.

○ Through this questionnaire, KMCO pointed out that despite the announcement of the legalization policy of cannabis in many countries in North America, South America, Africa, the Pacific, and Europe, it has been pointed out that the Cannabis industry has not been fostered in Asia.

○ KMCO held a policy debate on “Legalization of Medical Cannabis” with Democratic Party of Korea, United Future Party, and Justice Party of the 20th National Assembly, and held press conferences, seminars, and forums inside and outside the National Assembly. As a result, on November 23, 2018, at the plenary session of the National Assembly, the “Partial Amendment to the Act on the Management of Drugs” was passed, making the use of cannabis for treatment purposes legal.

○ However, the current government’s Ministry of Food and Drug Safety has restricted medical prescriptions for medical cannabis by establishing enforcement ordinances and enforcement rules that violate the parent law (the Act on the Management of Drugs), and pointed out that it is fooling patients and their families as well as the National Assembly Has requested and actualized the medical cannabis prescription for patients suffering from cancer, epilepsy, dementia, etc. by detecting and correcting the wrong part of the government.

○ On December 4, 2020, the WHO-recommended regulation of hemp regulation by the WHO was decided by the votes of 53 members. Some countries have already adopted the WHO recommendation and have made legislation, and the “Medical Cannabis Act” in the 20th National Assembly also referred to the WHO report. In accordance with the WHO recommendation, the 21st National Assembly was asked to revise the contents of the “Drug Management Act”.

○ In addition, the political parties that expressed their willingness to amend the medical anti-mapping law in the 21st National Assembly through answering the policy questionnaire were The People’s Party of South Korea, Platform Party, Green Party Korea, and tBasicincome Party.

○ Justice Party, People Party, Opened Democratic Party, Our Future, and The Labor Party did not send or refused to respond to the policy questionnaire.

○ Candidate Kwon Hye-in (Seoul Gangseo-gu, Seoul, The People’s Party of South Korea), who is from a Korean medicine doctor, said, ‘Medical staff including Korean doctors must be able to prescribe cannabis for treatment purposes. We will promote the medical cannabis for patients’ treatment and research, so we can use it freely. ”